Project – About
Kronprinz Tower
Art
Mansard
Research
All articles
History of the neighborhood
Mapping workshop
Area study
The Kronprinz Path
Kaliningrad Urban Lab
Unreal Reality
Contacts
Tower
Kronprinz
History
RU
Located in the central part of Kaliningrad at Litovsky val, 38, the "Kronprinz" barracks are the key element of the second fortification ring of Königsberg. The magnificent fortification construction was designed by the Berlin-based general and engineer Ernst Ludwig von Aster. Construction works were officially launched on 15 October 1843 and finished in 1849. The barracks were erected for the 1st Grenadier Regiment "Kronprinz", which was founded in 1655 under the auspices of the Grand Kurfurst. It was the main regiment in the city performing the function of the royal forces. Since 1849, it has been located at the "Kronprinz" barracks. After 1890s, the barracks lost their defensive functions. Due to the changes in the tactics of military operations the barracks were transformed into residential facilities and offices for public services. After World War II the barracks housed a penal battalion, then a tank repair training regiment, and in the 1970s a maritime school, a dormitory, fishing industry institutions and warehouses. In 1960, according to the Decree of the Council of Ministers of RSFSR the site was listed as a protected monument. Today "Kronprinz" barracks are the monument of military and engineering architecture, a listed historical and cultural site of national importance. In 2003 and 2006, the National Centre for Contemporary Arts received the right to operate two parts of the barracks, namely the tower "Kronprinz" and an attic, respectively. At the time being, restoration and adaptation of the spaces for the contemporary art venue is underway.

Based on materials provided by LN.Radyuk
The idea of revitalization of fortifications, old industrial buildings, depots, power stations etc. into exhibition spaces and museums of contemporary arts is not new for the world art history. However, for Kaliningrad this is a really significant event — a beautiful metaphor symbolizing surrender of military facilities and military power to arts. 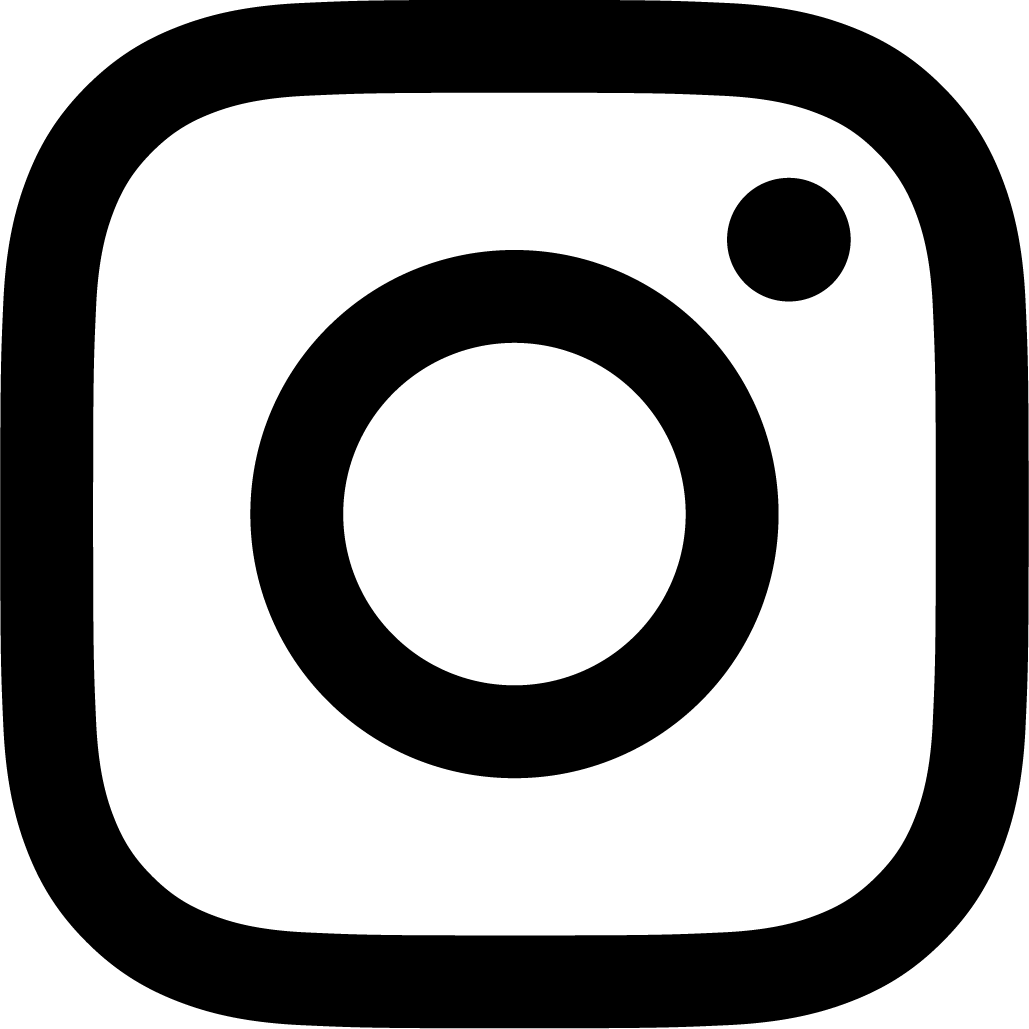 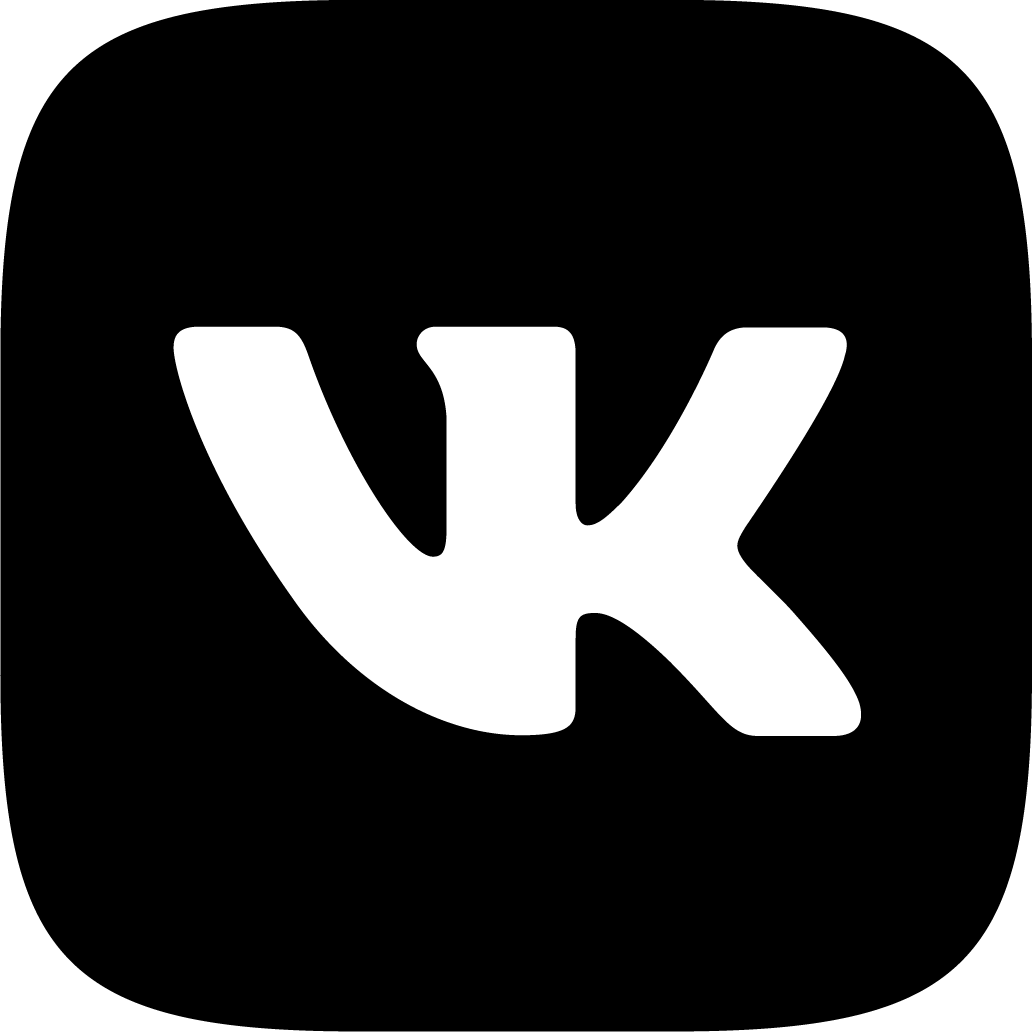 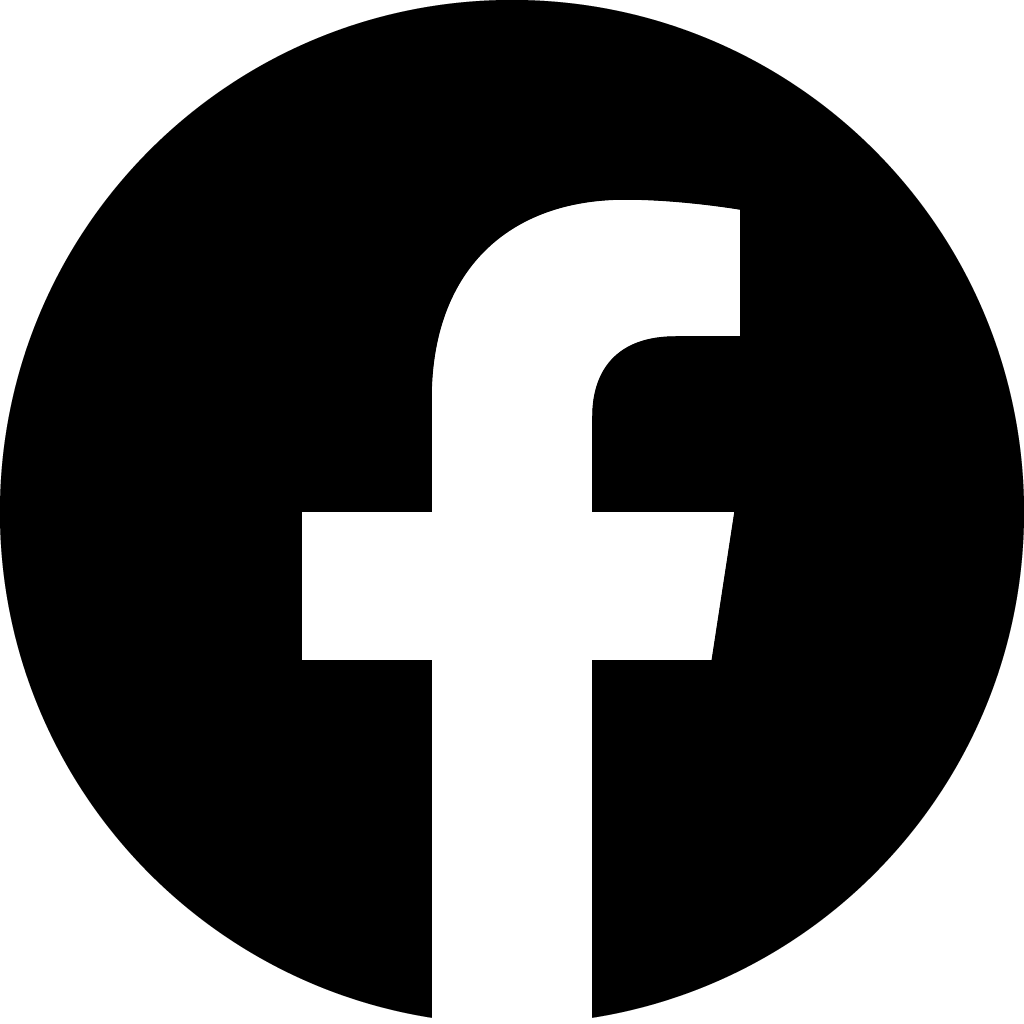